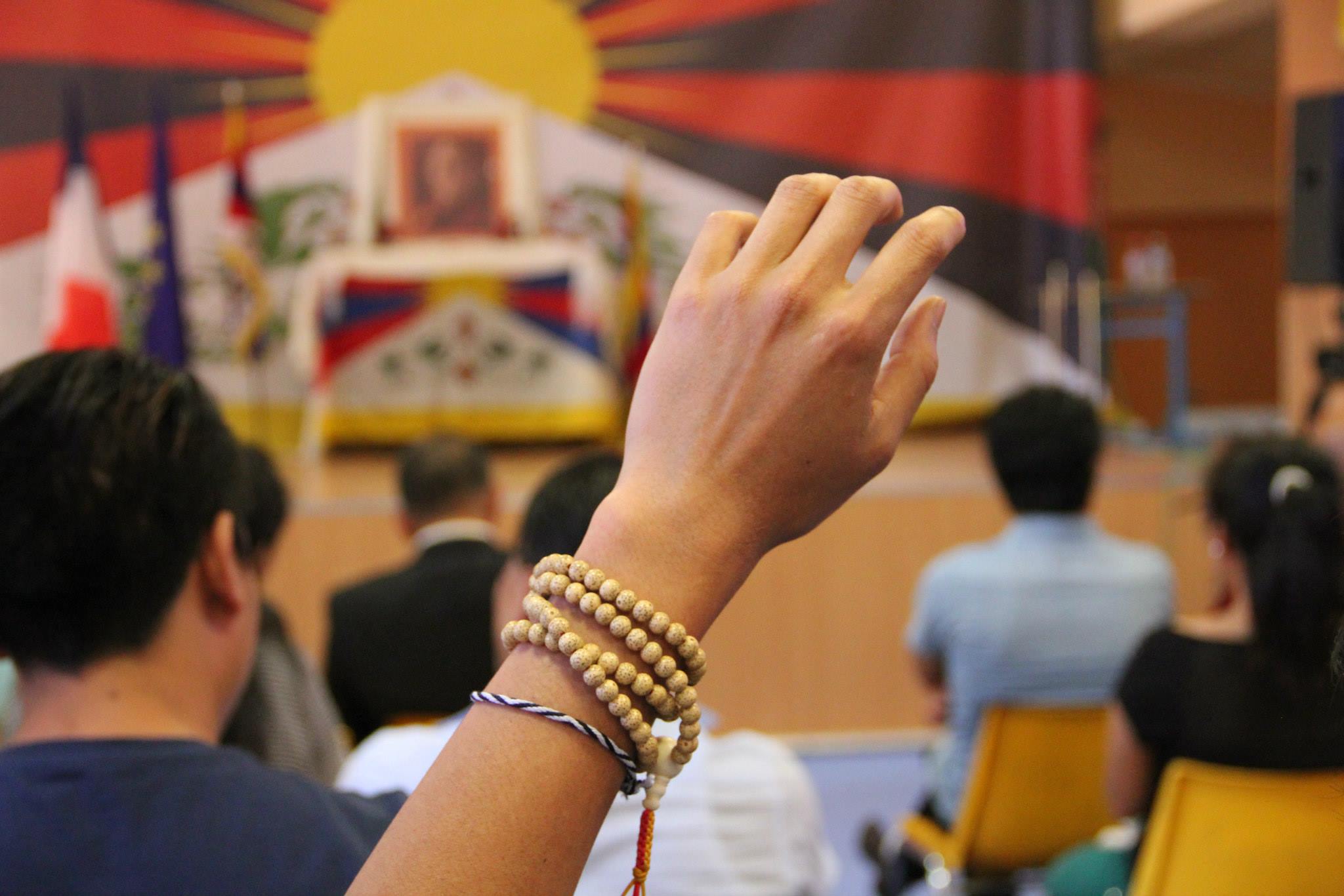 The program will contain various panels, workshops and discussions on the following topics:

What makes me a Tibetan? Where do I belong? The Tibetan identity is a complex topic, as is is based based on mutual images and stereotypes as well as on emotions. But it is also closely linked to various aspects such as Tibetan culture, language, Buddhism but also to our collective commitment. However, there is no single answer to this question as identity is multifaceted and highly personal. Particularly young Tibetans living in exile tend to feel some sort of ambivalence when it comes to their Tibetan identity and have a harder time to maintain traditions and customs. Hence, how does the younger generation outside Tibet relate to their oftentimes unknown homeland? All of this and more will be discussed during our panel and workshop on our Tibetan identity.

Unlike many of the democracies established in the 20th century, the Tibetan democracy in exile was neither imposed by a foreign power nor gained through a popular uprising. Rather, it was established at the initiative of His Holiness the 14th Dalai Lama. The Tibetan democracy has evolved gradually over the past decades and has faced different challenges. We will discuss the role of the Tibetan youth in the process of democratization as well as the importance of participation, political education, information, and media. Therefore, it is crucial to learn more about the meaning of “mangtso” as well as the functioning of the Central Tibetan Administration (CTA) and the different institutions. How can we promote democratic principles in the Tibetan community and actively take part in our democratic system?

As Tibetans growing up and living in a western country we experience different cultural values and beliefs. The reality is that especially diaspora communities face the challenge of keeping their own culture alive, and at the same time adapt to a new environment. On the other hand, being exposed to various opinions, beliefs and ideologies is also very enriching as it opens up new perspectives. Especially, the youth plays an essential role in adapting to and possibly even reshaping social norms. During this session, we want to find a common ground on questions such as which values do we want to have in our society as young people represent the future backbone of the society. And what is the role of the Tibetan youth within the Tibetan society? Among other things we will discuss topics such as LGBTQA* and gender equality and hear personal stories.

“If you think you’re too small to make a difference, try sleeping with a mosquito in the room”, His Holiness the 14. Dalai Lama once said. This quote should give you the feeling not being alone in our struggle for freedom and justice and that even small actions can lead to big impact. Since China’s invasion in 1950, Tibetans have never stopped resisting the occupation. Thereby, non-violence has been at the core of the movement. Today, the struggle is being carried forward by a generation of Tibetans who do not know a life free of Chinese rule and Tibet is considered one of the most repressed and closed nations in the world. We want to address the question what we as a movement can achieve together, but also how each and everyone can engage at a personal level. Therefore, we will discuss what we have done in the past, are doing right now and what we could do in the future.

The main goal is to bring young Tibetans together to learn, discuss with each other, and develop innovative ideas and effective measures to advance the Tibetan movement and society.

The ETYP aims not only to inspire, but also to empower the Tibetan youth by defining their position, appreciating their potentials, and strengthening the network.