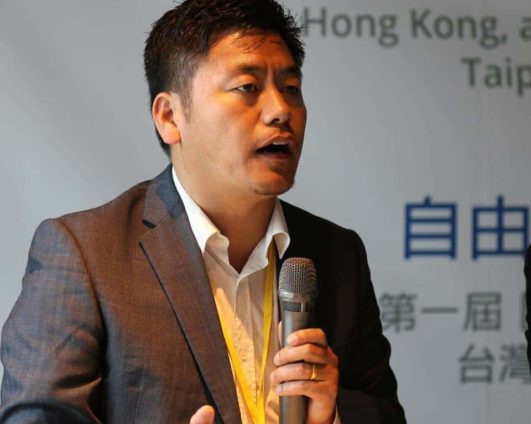 Dorjee Tseten is the Executive Director of Students for a Free Tibet. Dorjee was born in a Tibetan refugee settlement in India. He served as SFT India’s National Director for four years, before joining SFT International in 2013.

A keen strategist and media spokesperson, Dorjee Tseten has recruited hundreds of Indian and Tibetan youth into the Tibetan freedom struggle.

He also currently serves as the co-chair of International Tibet Network. In 2016, Dorjee Tseten was elected as a Member of the Tibetan Parliament in Exile.