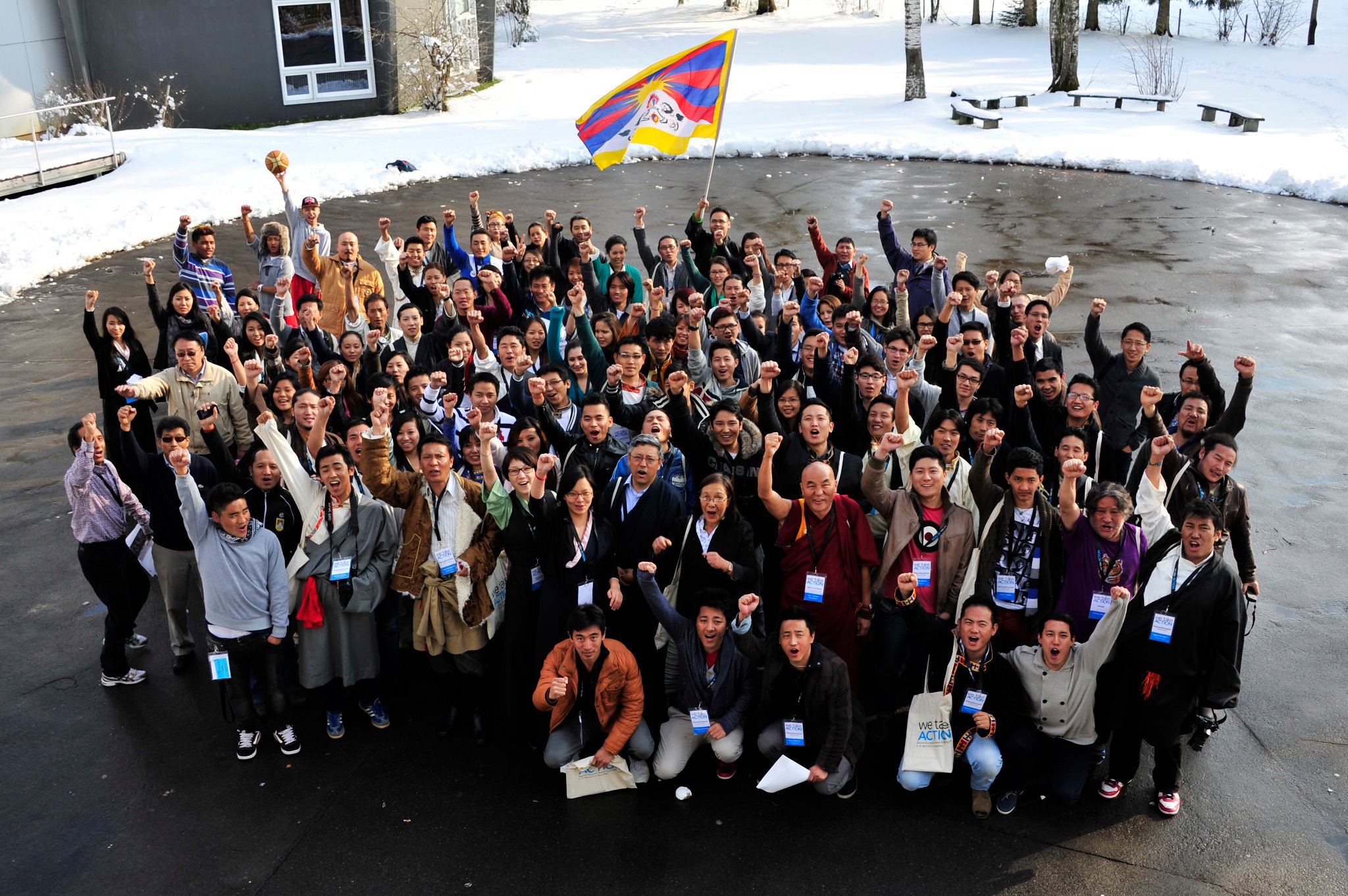 The European Tibetan Youth Platform (ETYP)* is a unique forum designed to actively engage young people in the modeling of their future society.

It encourages independent thinking and a socio-political initiative in young people and facilitates the learning of crucial social and professional skills. Further it offers the opportunity to form friendships and make international contacts across and beyond frontiers.

Two years later, 120 participants from 9 different European countries gathered for the second ETYP “WE TAKE ACTION” in Einsiedeln. The third Youth Parliament themed “WE ARE UNITED” took place in 2013 in Antwerp hosted by RTYC Belgium in collaboration with the TYAE. In line to the last motto, the fourth ETYP in Paris was organized by the three organizations RTYC Paris, SFT France & TYAE under the name “WE SHALL OVERCOME”.

We would be most happy to welcome you to the next ETYP on November 3-6 in Salenstein (Zurich), Switzerland.